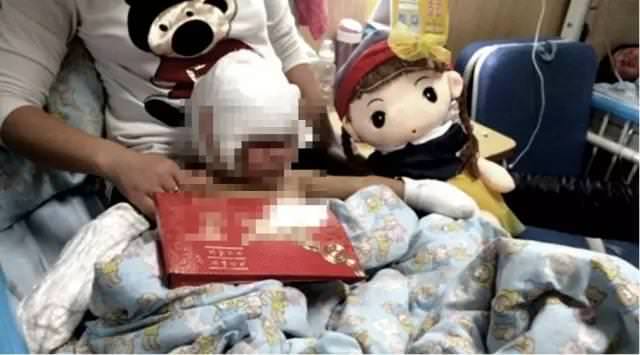 On June 2, 2017, the Syney Electric  public welfare team visited Xiao Xuan Xuan who went to the provincial child care hospital for repair and treatment. Due to the large burn area, the recovery speed is relatively slow, and the period of plastic surgery in its later period will also be relatively long.

This time, Syney Electric  also gave 10,000 yuan for this part of the surgical treatment, and promised that in the subsequent long-term treatment and plastic surgery, Syney Electric  will be responsible for all costs. 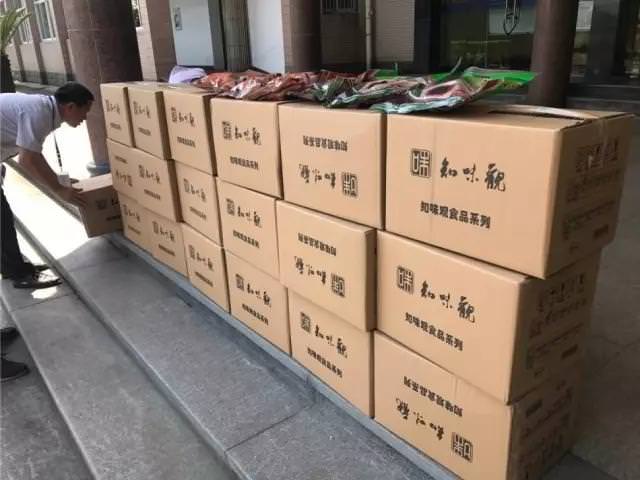