Xiaoshan District’s 2016 honorary list of independent companies that paid more than 5 million yuan in taxes was released! In 2016, a total of 616 companies were on the list, compared with 584 companies in 2015, the number increased by more than 5% year-on-year. Among them, there were 26 companies paying more than 100 million yuan in taxes, an increase of 4 from 2015. It can be seen that the gold content of the tax payment list this year has further increased, which also reflects the contrarian development of Xiaoshan enterprises in the downward economic environment!

Let ’s take a look at the companies on the list following Xiaobian! (Remarks: This list does not include companies in the Dajiangdong Agglomeration Area. Syney Elevator ranks 77th in taxes and is ranked among the top 100 taxpayers in Xiaoshan!) 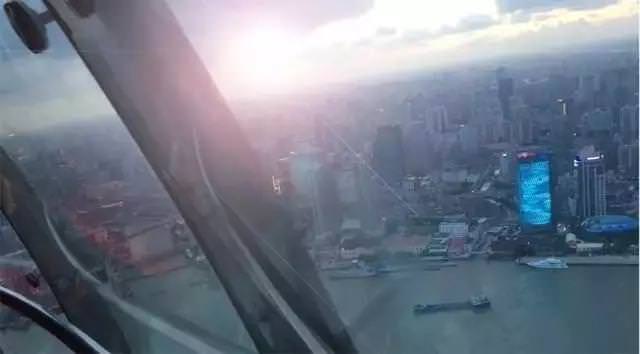